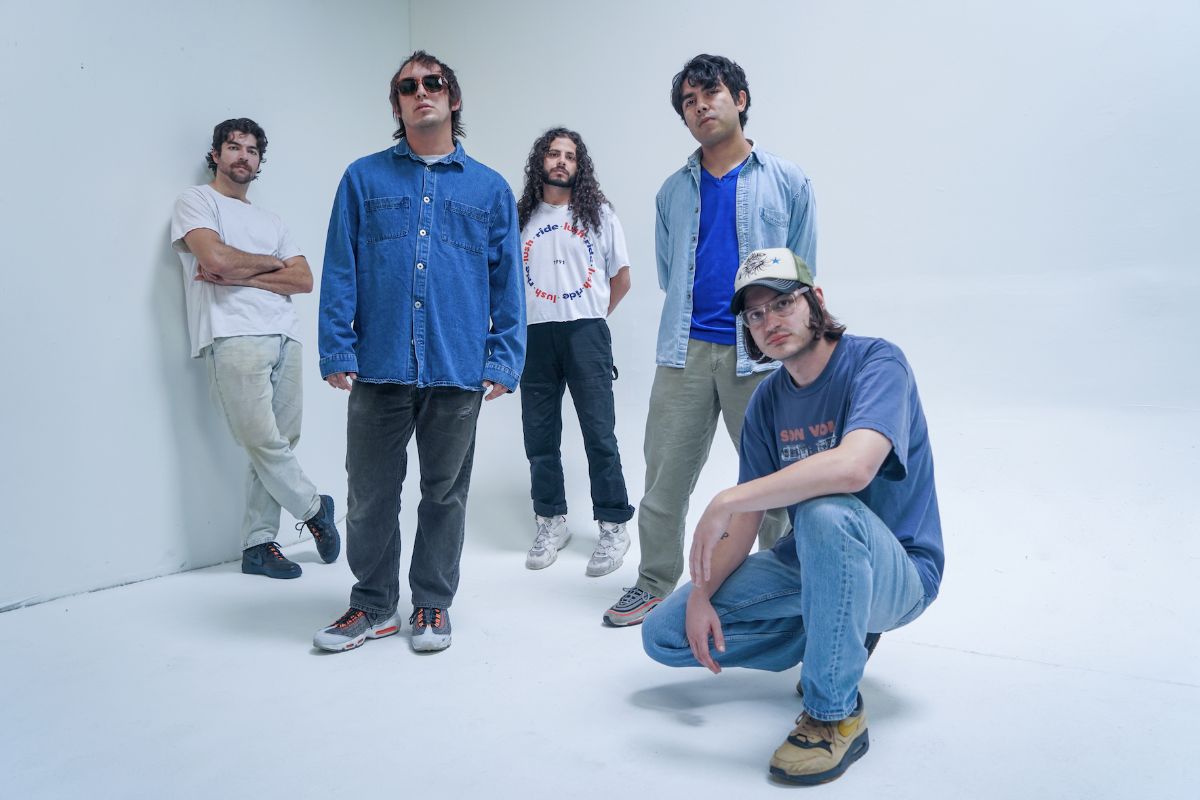 Truly great pop songs do not require a cheery outlook in order to work, nor do they pander to expectations of syrupy sweet easy-listening. Rather, the best pop music is a matter of refinement and pure intention, of dialing groove to melody so that the two might puncture the malaise of everyday living in unison, revealing some brief, sober truth about our shared human condition. On their third LP, Moments of Clarity (Run for Cover), Narrow Head have achieved precisely this feat. Traversing the depths of massive, churning riffs, often distorted to the point of violence, bouncing, lock-grooved rhythms, and crystalline, gorgeously constructed hooks, the Houston-based outfit puts on a masterclass in the art of writing songs that match the pain, pleasure, and confusion of modern living. Each track is sentimental without being precious, heavy without unnecessary griminess, pop-forward without letting the listener off the hook easy: these songs ask for some form of hurt or desire to be paid back to them in return, some promise that the listener is putting equal skin into the game.

The record’s title came to vocalist/guitarist Jacob Duarte in an ambient, almost haunting fashion. The months surrounding the release of their prior record, 12th House Rock (Run For Cover, 2020), were marked by a series of personal losses and spiritual trials. This newfound lust for life is baked into the essence of the songs themselves. Each riff, melody, and drum fill has been rigorously constructed and pushed towards its most simplified, base instinct. There are no frills or unnecessary ornamentation, only pure sensation in the absence of conscious thought.The songs on Moments of Clarity lurch and pulse with a sense of breathless, single-minded determination, reflecting the fine-tuned tightness of a band coming off of a heavy touring cycle for 12th House Rock that saw them play alongside the likes of Quicksand, Turnstile, Gatecreeper, Chubby and the Gang, Young Guv, and Fury. The band eschews any sort of overt reliance upon studio effects in order to convey dynamic shifts, leaning instead upon the strength of the songwriting itself, as well as their intimate familiarities with one another as musicians, to carry the momentum of each track directly.

With Moments of Clarity, Narrow Head dashes away any shadow of romantic nostalgia or indulgent self-deprecation. Channeling equal parts pop-star cockiness and weathered sobriety, the band has, in the truest and most basic sense, arrived at a record that only they could have written. Moments of Clarity does not speak to or build upon the past. Rather, it cuts straight to the heart of the matter, taking the struggle, brilliance, and mystery of contemporary life as its direct subject.