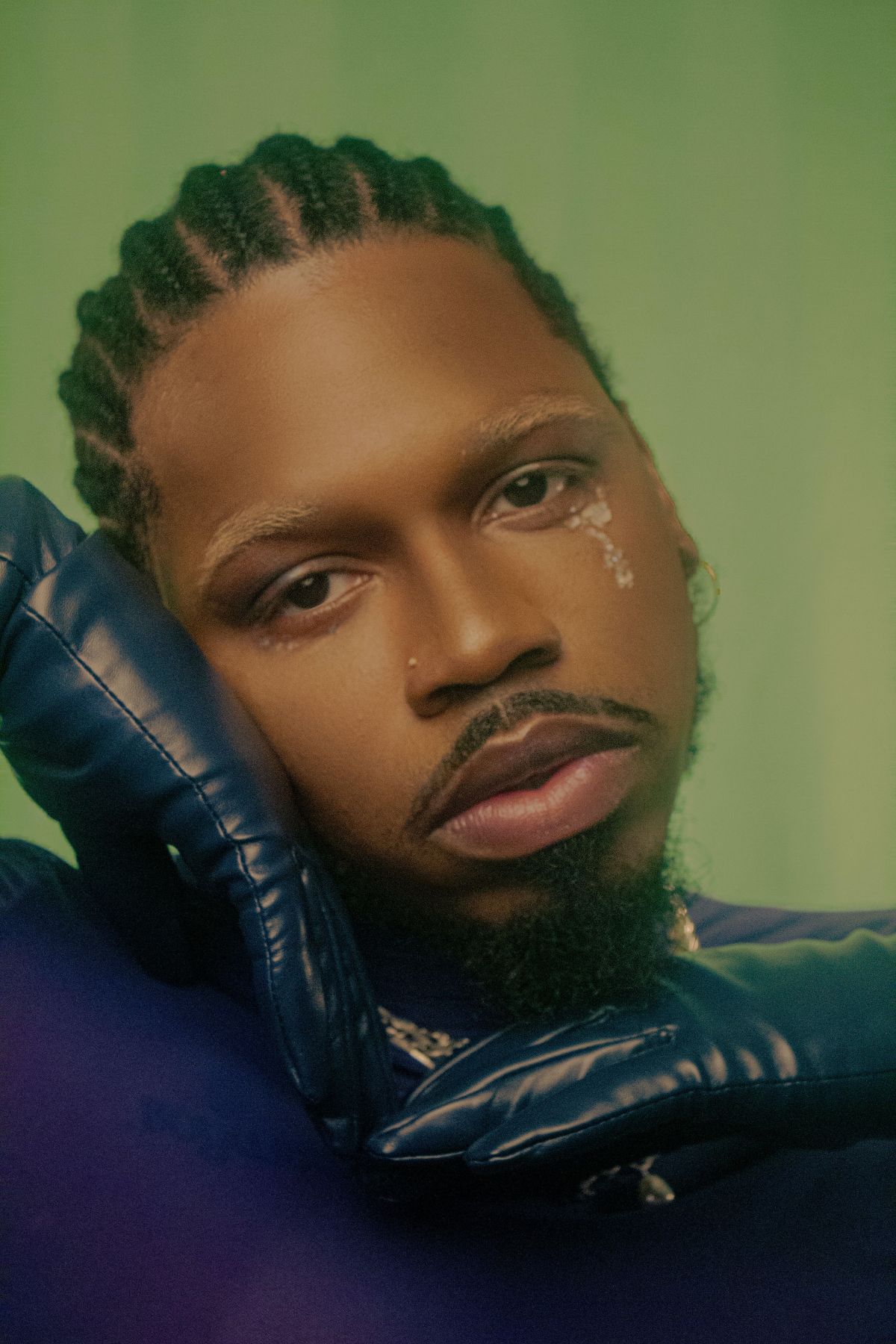 Rovo defies expectations by blending pop, classic house, vogue culture, and r&b into a bold, colorful, honest, and fierce sonic and visual experience. His latest single Fever is already making waves locally and nationally! Since 2013 RoVo has been performing on main stages throughout  the Baltimore and the DMV area including Gay Pride and Six Flags America. Most recently he has opened for artists such as Leikeli47, Big Freedia, and BbyMuva. All of his hard work soon paid off after landing a role in NETFLIX’s “Dark City: Beneath the Beat”, a film by TT the Artist which told the story about the culture of Baltimore City club music. With mixing mainstream pop culture and edgy underground aesthetics, he is sure to make every appearance unforgettable.

:3LON (Elon Battle) is an autodidact singer/songwriter/producer based in Baltimore, Maryland, specializing in electronic soundscapes as well as multimedia. :3LON explores themes that examine the state of humanity from a futuristic lens with nods to classic anime and fantasy rpg

Amy Reid is a Baltimore-based queer electronic musician, producer, DJ, sound and visual artist striving to transform spaces sonically, socially, and visually. Since 2010, she has toured nationally and internationally in her band Chiffon and solo in the UK, France and Portugal and has shared the stage with critically acclaimed artists such as; Future Islands, Dan Deacon, SOPHIE, XIU XIU, Mykki Blanco, Flock of Dimes, Dustin Wong, John Mayer and Boy Harsher to name a few. In addition to her music practice, she founded Baltimore’s GRL PWR Collective in 2014 whose mission is to create platforms for women and LGBTQ identifying people, elevating visibility for under-represented artists and talent.