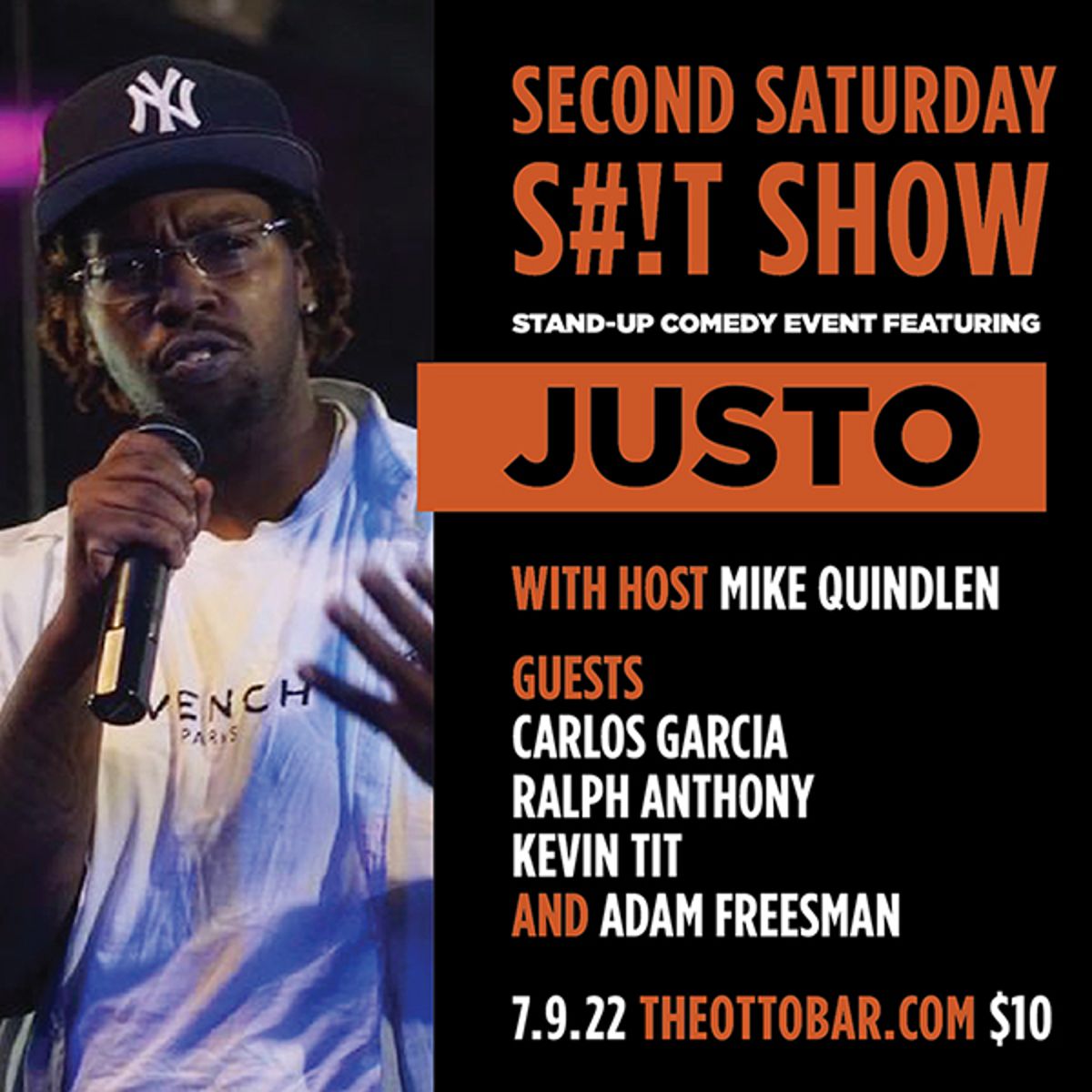 Justo (@justo.comedian) • Instagram photos and videosJustin “Justo” Brooks is a professional comedian and writer. His witty, energetic, and thought provoking comedy is definitely a must see. In 2020 he has won first place in 3 comedy competitions including the 2020 Magoobys New Comedian of the Year. In 2021Justo won a spot at the famous Laugh Factory by winning first place in the club’s open mic competition. He has also opened and hosted shows for Tony Woods, Erik Rivera (HBO), Rodney Perry, Dominique, and Chris Redd (SNL).

Adam is one of the DMV’s most unique comic voices! He is lovable on all platforms and even if you have to be near him at a show.