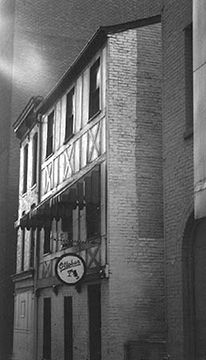 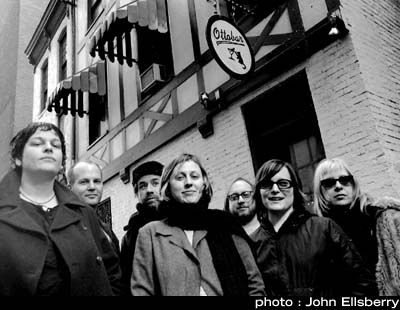 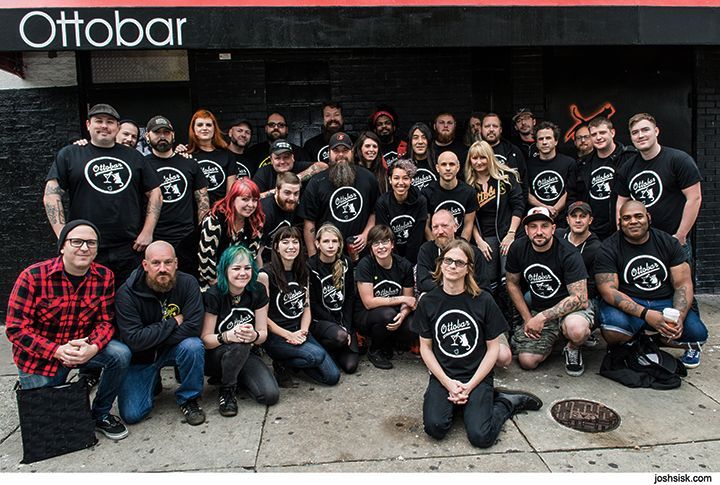 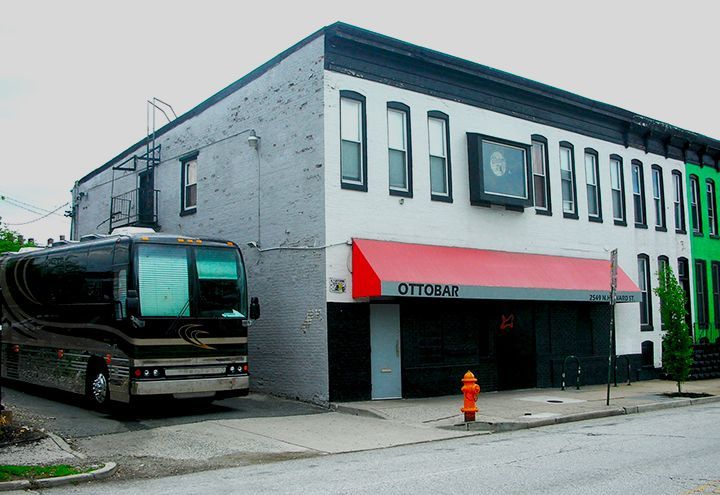 Tom Malenski was a beloved son, brother and co worker. In sept of 2014 he was taken from us. His sense of humor, his honesty, and his work ethic were beyond measure. His dedication to his family and work families was without equal. Few of us will ever be faced with the uncertainty of a life and death situation. Tom did not back down. He died heroically protecting those he loved.

We also owe a debt of gratitude to Sandy Malenski for having raised such an extraordinary man.

For Your Health, Askysoblack, A Paramount A Love Supreme, Bedroom Floor & Yume

Sadurn with Mothpuppy and Dominique Diglio