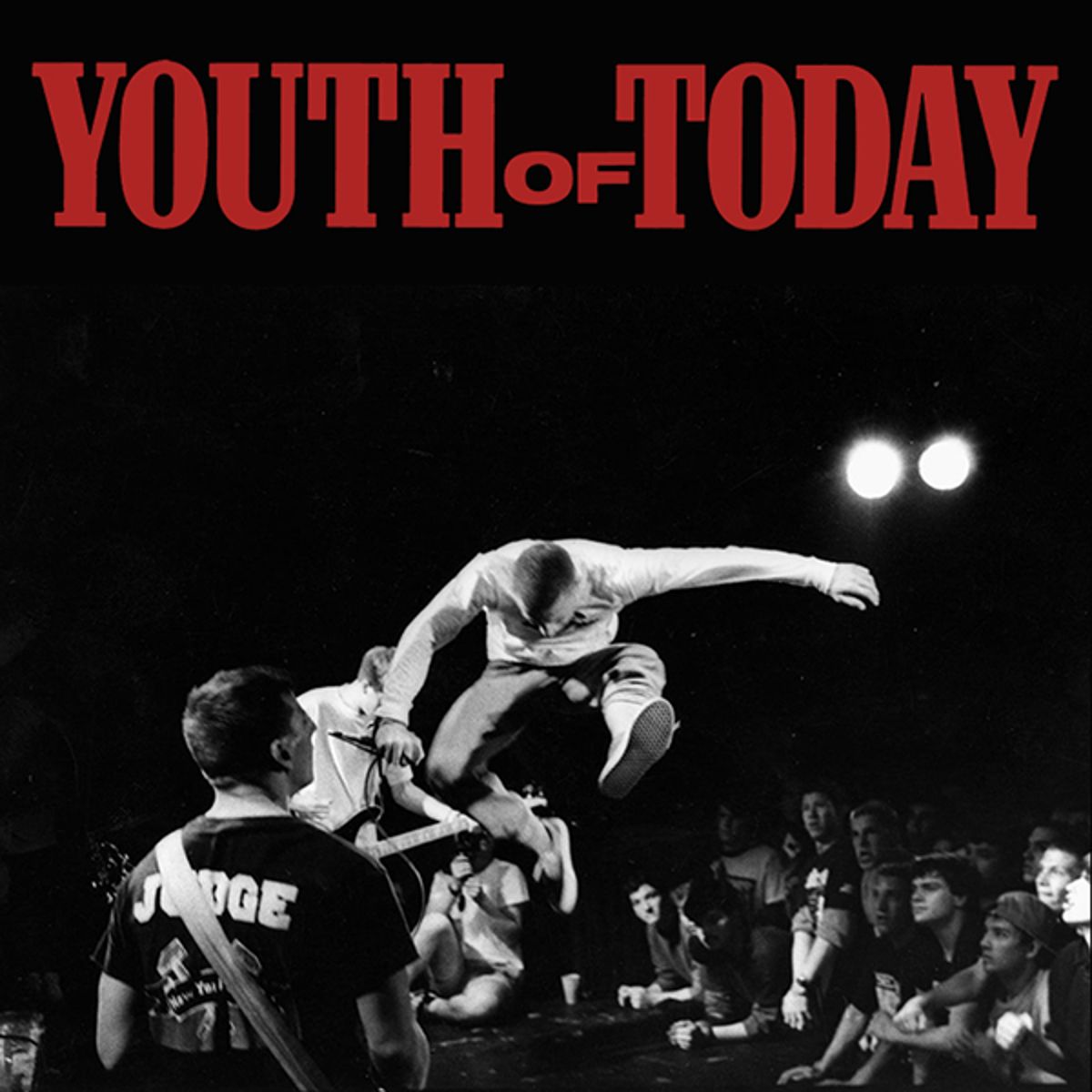 Youth of Today is a Straight Edge hardcore band from New York City. Formed in 1985 by singer Ray Cappo and guitarist John Porcell, they took the core values of straight edge, no drinking, no smoking and no drugs, incorporated no meat eating and set out to change the world. With anthems like Break Down The Walls, Positive Outlook and Make a Change they influenced people’s lives, and left their mark on music, lifestyle and culture for years to come. At a time when there was no template or real infrastructure, they booked their own tours, started record labels, fanzines and developed merchandise. Recent collaborations with top brands such as Vans, Thrasher, NOAH, Supreme and more, speak volumes to how 35 years later, Youth of Today and the esthetic they created is still a relevant force.

Joined by Walter Schreifels on bass in 1986 and Sammy Siegler on drums in 1987, they were the first ever Straight Edge band to tour Europe in 1989. The band released the Disengage 7” in 1991, it was their fourth release before splitting up. The four of them went on to form various influential bands such as Shelter, Quicksand, CIV, Rival Schools, Glassjaw, Gorilla Biscuits, Judge and others. This original line up reformed in 2016 to headline This is Hardcore in Philadelphia, PA, and have been playing select performances ever since.